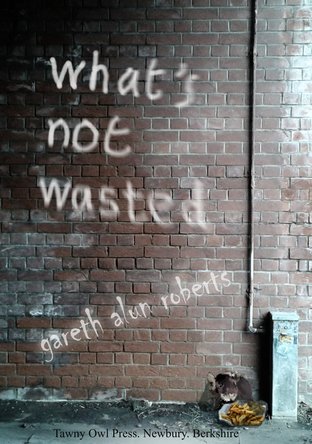 This is his first full collection, which takes us from the wild Atlantic shores of Cape Wrath in Scotland to Antarctic wastes, via the  Thames valley, Wales and Cuba. The poems cover diverse themes and subjects, but all attempt to explore the many wildernesses of place and self, to celebrate that these wilder lands are not wasted. 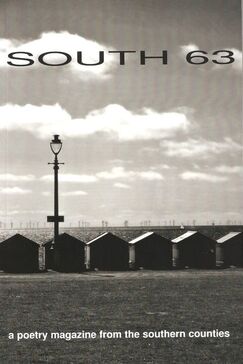 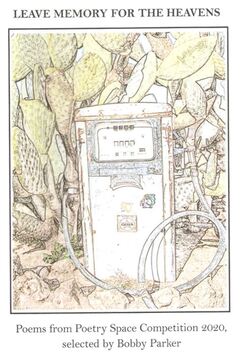 My poem Nihilist was warded 2nd prrize in Poetry Space Competition 2020; and my poem Bait was commended and included in the anthology 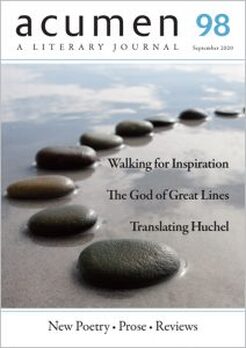 My poems Loch More and On the Shoulders of Giants appear in the September 2020 edition of Acumen, Issue 98, Ed Patricia Oxley;  see Acumen web site. 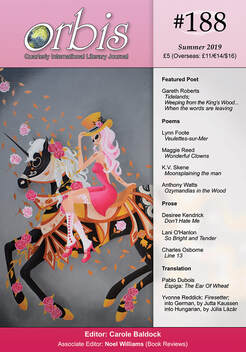 'Featured Poet' in Orbis #188, including my poems Tidelands, When the Words are Leaving and Weeping From The King's Wood...  Ed Carol Baldock, 2019:  see Orbis web site. 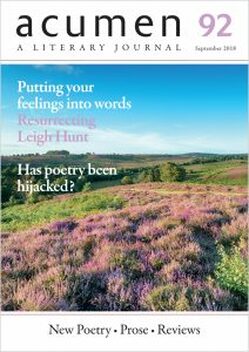 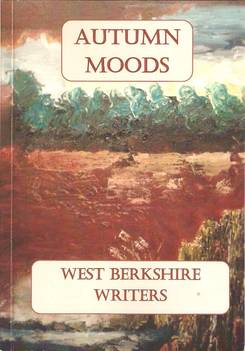 Features three poems by Gareth.  The cover picture is a detail from a painting by Gareth. 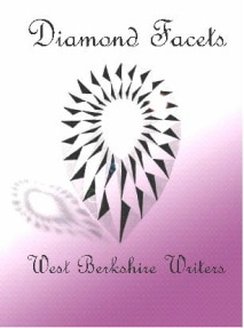 A compilation of poetry and prose from members of West Berkshire Writers group, published to be coincidental with the Queens' diamond jubilee.  The concept of the collection is to feature writing with relevance or reference to each decade of the Queens' reign. 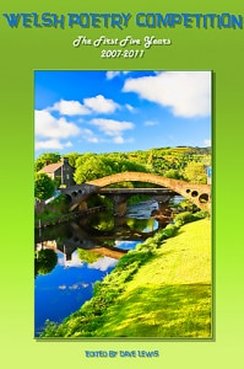 
Compilation of prize-winning and commended poems from the first 5 competitions.  Gareth has three poems included in this anthology. 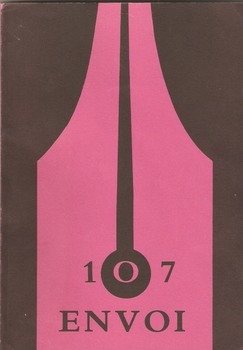 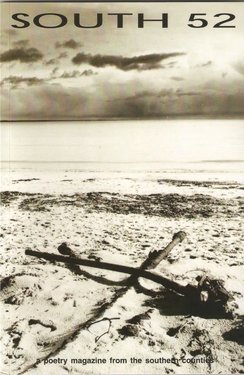 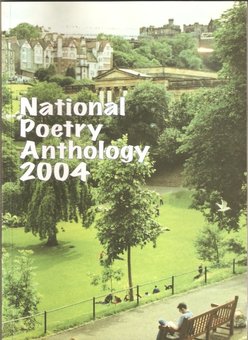 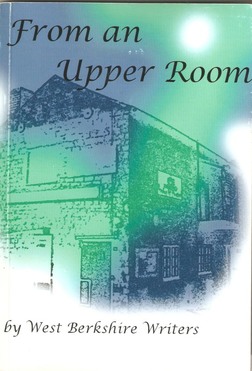 From an Upper Room 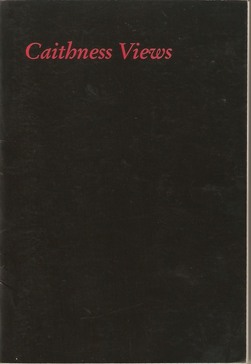 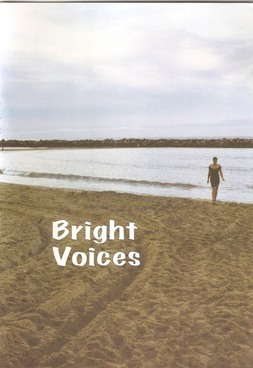 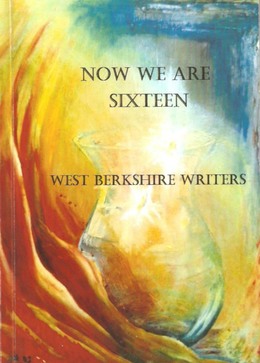 Now We Are Sixteen

Features an eight-poem sequence by Gareth.  The cover picture is a detail from a painting by Gareth.

This publication is dedicated to the memory of Rosemary Hutcheson. 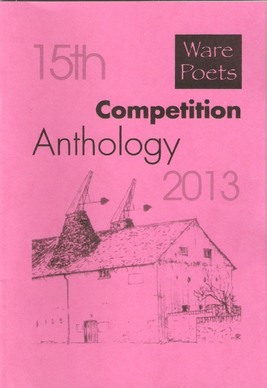 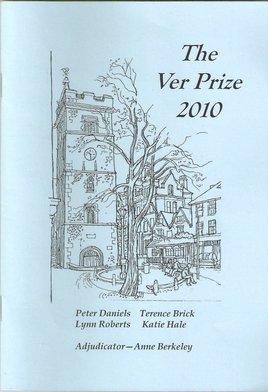 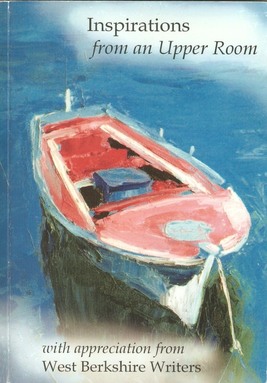 Inspirations from an Upper Room


Features  two poems from Gareth, and a short story - possibly his first short story to have been published.

This publication is in appreciation to Duncan Forbes for support, guidance and inspiration to West Berkshire Writers. 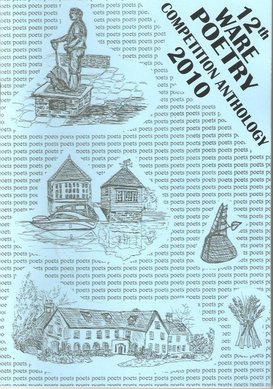